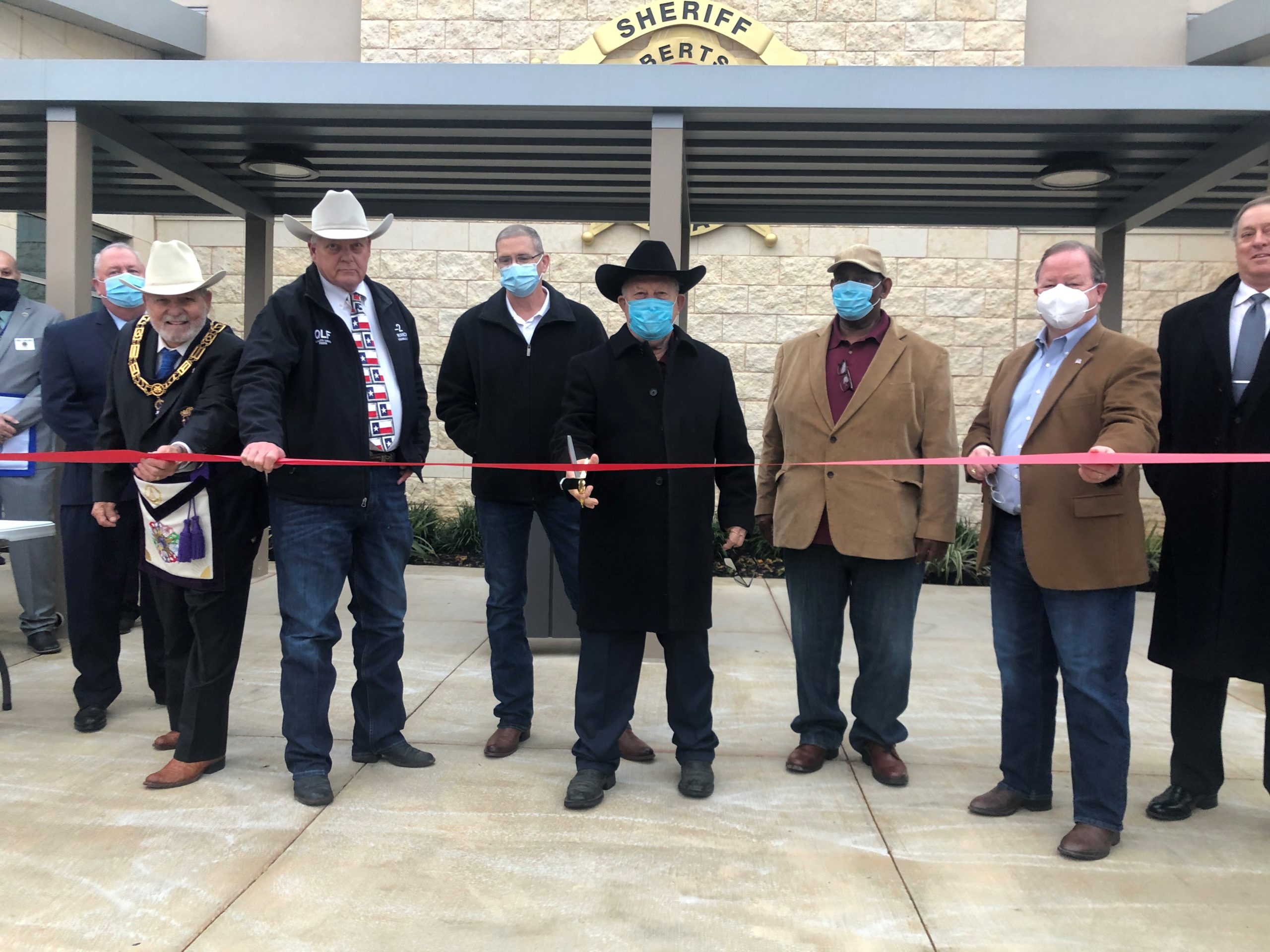 Robertson County Judge Charles Ellison says the project was two-and-a-half years in the making from its conception to the completion of construction. The project cost a little over $20 million, according to Ellison.

“This is a 92 cell facility, while the other one maxed out between 45 and 49,” Ellison said. “All the facilities within the jail are state of the art. It’s going to be a lot easier on everybody that’s concerned, including the incarcerated.” 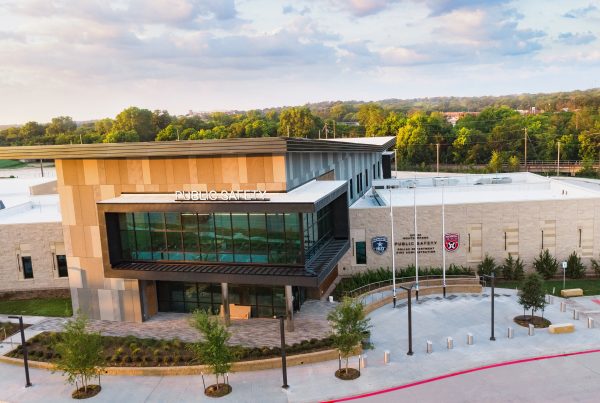 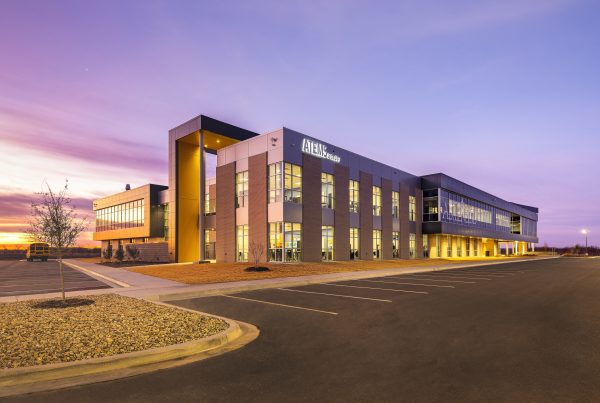 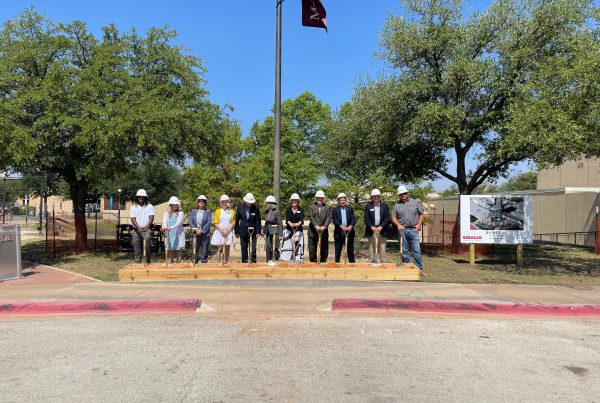